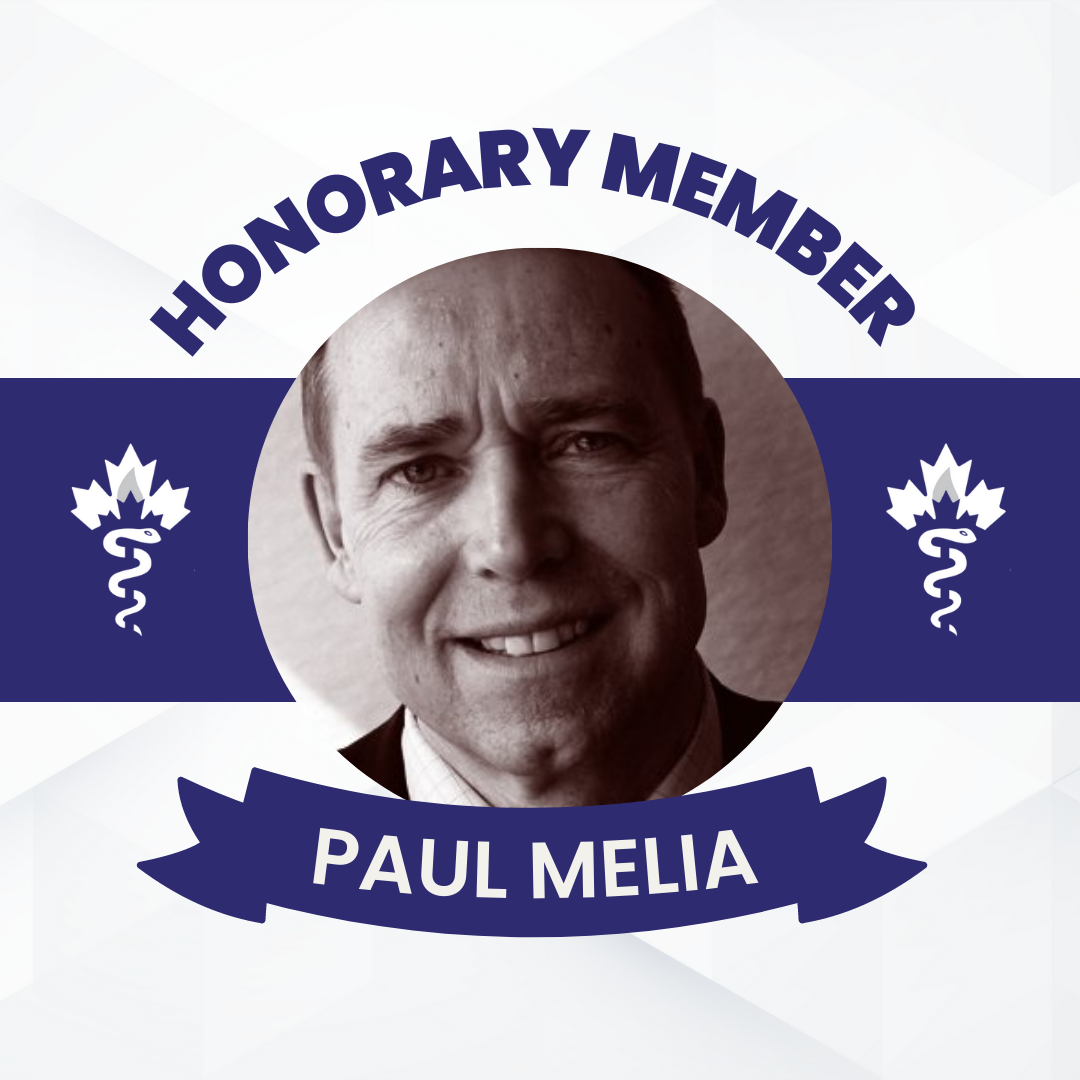 December 12, 2022 – The Canadian Academy of Sport and Exercise Medicine (CASEM) is proud to award Paul Melia with the Honorary Member Award for his significant contributions to CASEM.

Paul has demonstrated a tireless commitment in his work as President and CEO of the Canadian Centre for Ethics in Sport (CCES) in the fostering of ethical sport. Canada has been a leader in the world of anti-doping and Paul has worked hard during his 30-year tenure to continue to promote not only ethics in sport but the promotion of value-based sport, integrity in sport and more recently safe sport.

Under Paul’s leadership, CCES has been a tremendous supporter of CASEM. They have steadfastly worked to ensure that anti-doping remained an integral part of sport medicine and team physician practice.

Honorary Members have historically been appointed only once per decade and Paul is the first non-physician to be appointed by CASEM. View previous recipients of the award and read more about CASEM’s awards here.